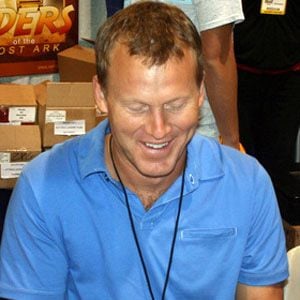 Most remembered as the head writer and host for the long-running hit series Mystery Science Theater 3000.

He was a waiter and part-time comedian when he got a job on MST3K, eventually impressing the producers so much that they gave him a full-time writing opportunity.

After the original host of MST3K left in the middle of the fifth season, he was chosen as the replacement.

He brought his trademark wit and comedic timing to commentary tracks of George Romero's Night of the Living Dead, and other films.

Michael Nelson Is A Member Of