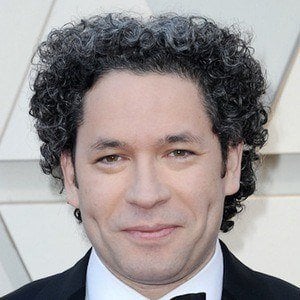 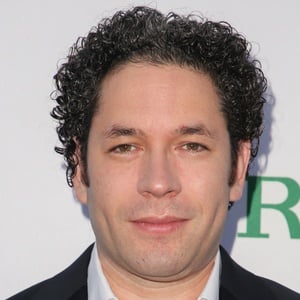 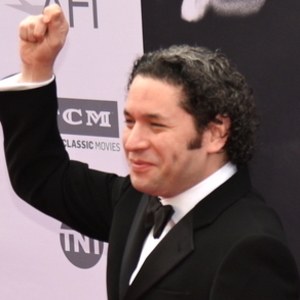 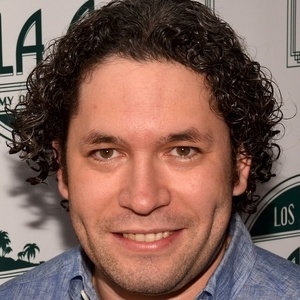 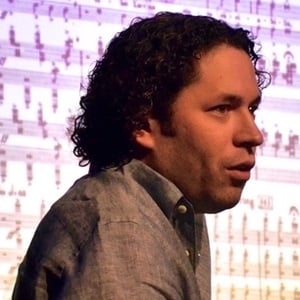 He became interested in composing after first learning to play the violin at age 10. He was educated by the renowned Venezuelan musical education program El Sistema.

He earned a Best Orchestral Performance Grammy Award in 2012 for Brahms Symphony No.4.

He was born to a trombonist and a voice teacher. He married Eloisa Maturen in 2006. The couple had a son named Martin.

He carried on the legacy of such great musicians as Larry Bunker when he became conductor of the Los Angeles Philharmonic.

Gustavo Dudamel Is A Member Of