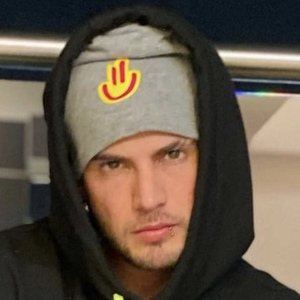 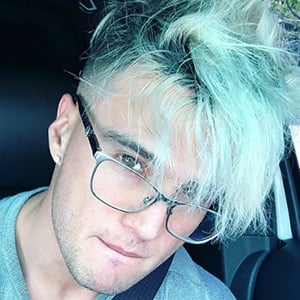 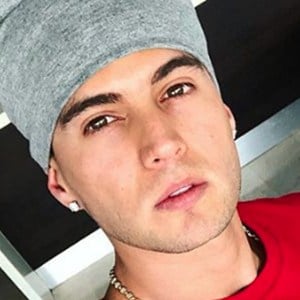 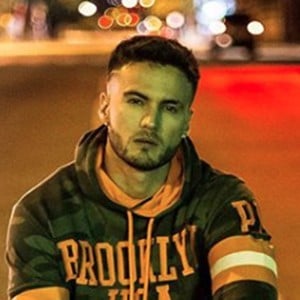 Latin pop and reggaeton singer with singles called "Novios," "Mujer de mi vida," "Te Extrano" and "Cinturita" who has also performed a duet alongside Sixto Rodriguez. He is a social media phenomenon as well with 2.3 million followers on Instagram.

He found a passion for dancing from a young age, and was part of a breakdance group called Speedy Angels as a teenager.

He participated on the show Somos tu y yo for it's 2nd and 3rd season. He was also on a show called Calle Ciega.

He was born in Caracas, Venezuela.

Corina Smith is a featured artist in one of Gustavo's most popular songs "Novios."

Gustavo Elis Is A Member Of