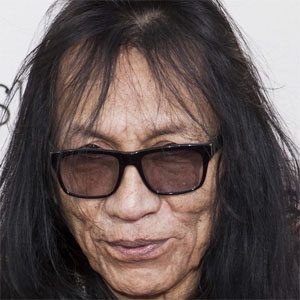 He received the nickname "Sixto" due to the fact that he was the sixth child born into his family.

Without his knowledge and despite low album sales, his music became wildly popular and influential in South Africa.

His father immigrated to the United States from Mexico in the 1920's.

Among his many fans is anti-apartheid activist Steve Biko.

Sixto Rodriguez Is A Member Of