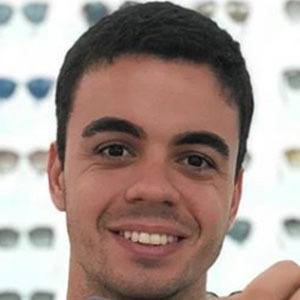 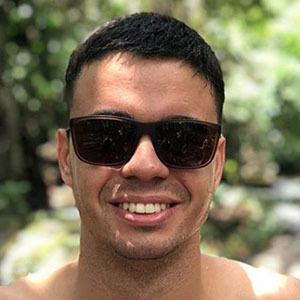 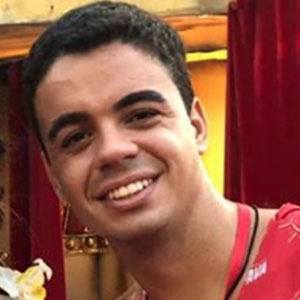 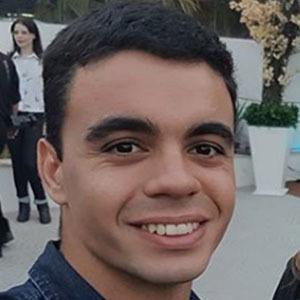 Beach volleyball player who has been a standout player representing Brazil, taking home gold medals at tournaments like the 2013 Under-21 Beach Volleyball World Championship. He earned a FIVB World Tour win in Poreč alongside doubles partner Pedro Solberg in 2018.

He was raised in Rio de Janeiro, Brazil.

He was named Most Valuable Player at the 2013 Under-21 Beach Volleyball World Championship.

He is the son of the famous beach volleyball player commonly referred to as Big.

He and Evandro Guerra have both represented Brazil in men's volleyball.

Guto Carvalhaes Is A Member Of