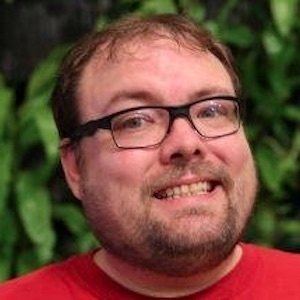 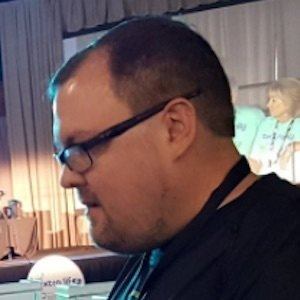 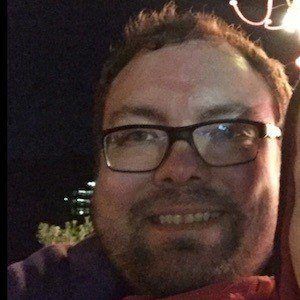 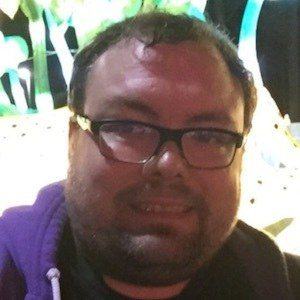 Web developer best known as the creator of the Minecraft server known as Mindcrack. His Let's Play videos and organization of various Mindcrack events have made him a popular figure in the Minecraft community.

He used to run a coding business and founded the Mindcrack server in October 2010.

His Minecraft character is known for wearing his patented "G" logo on its chest. He also has a second account called "easycgi," which he has used to play pranks and record time lapses.

He has been married and welcomed his first child, a daughter, in November 2011. His real name is Jason.

He's joined in Mindcrack by the likes of Docm77, Kurtjmac, and Aureylian.

Guude Is A Member Of