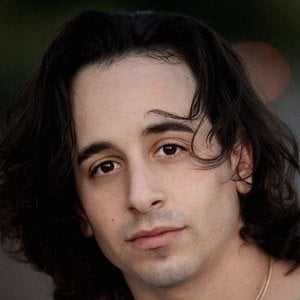 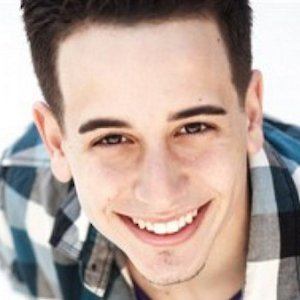 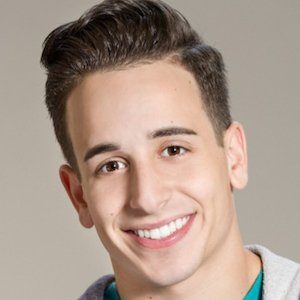 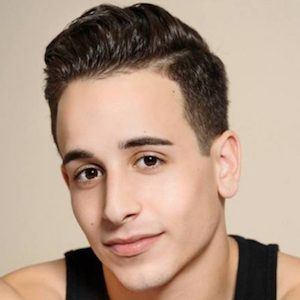 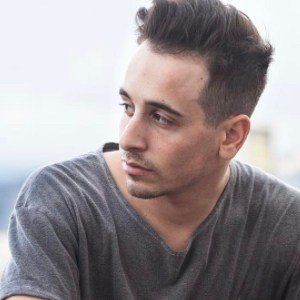 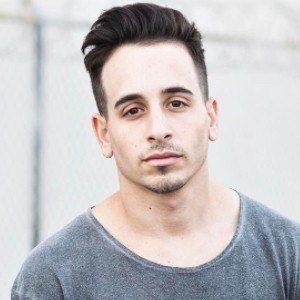 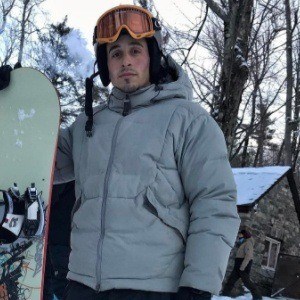 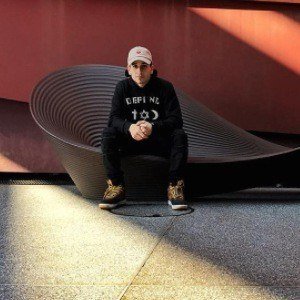 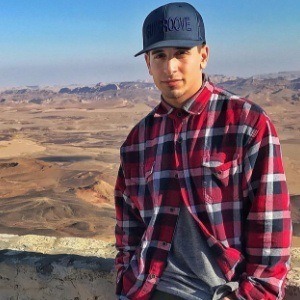 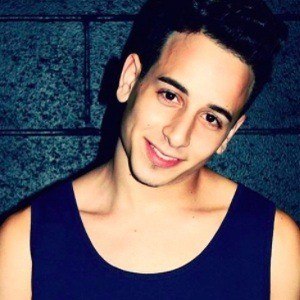 Dancer and choreographer best recognized as an instructor at the Abby Lee Dance Company in Los Angeles. He has worked with numerous popular young dancers from Kalani Hilliker to Samantha Bulstrode.

He was only seven when he began his dance training in Worcester, Massachusetts, learning everything from tap to hip hop. By the time he was sixteen, he was teaching classes. He later went on to earn his BFA from the University of Arizona.

His self-titled YouTube channel features videos of his original choreography to songs by popular artists and has reached over 190,000 subscribers.

He grew up dancing alongside his younger sister Nili Amir.

He worked alongside Rumer Noel to choreograph the music video for Mackenzie Sol's single "My Name."

Guy Amir Is A Member Of