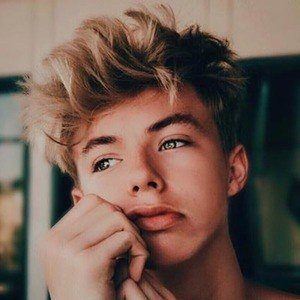 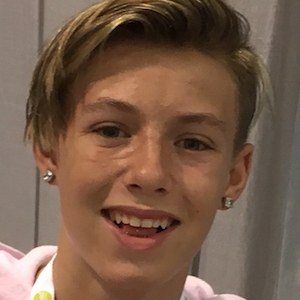 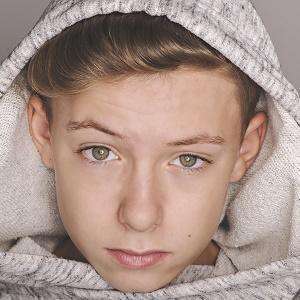 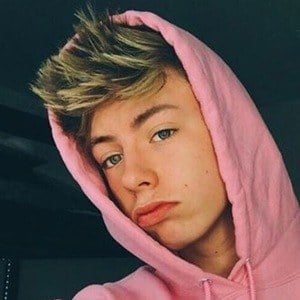 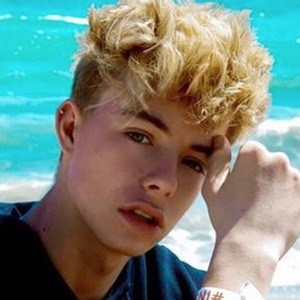 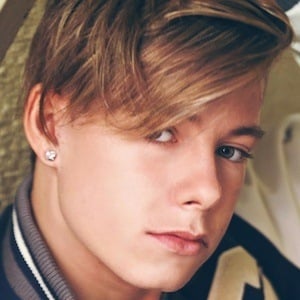 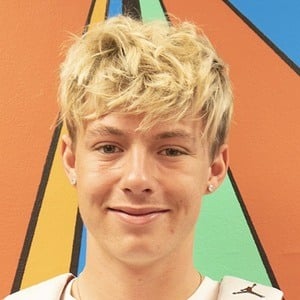 Singer/songwriter who signed with the Hana road music group. Also an actor, he is well known for his appearance in 2014 in The Dumping Ground. He also starred in the short film Chestnuts. He released the music single "Laugh" in 2017.

He began singing at the ripe age of two. He later made his first major appearance auditioning for The X Factor in 2005.

He studied at Stagecoach Theater Arts and competed on Open Mic UK as a finalist. He voices the character P.U.P in the Netflix movie pupstar2.

He was born in Sunderland, England. His mother's name is Nicki.

Kendall Vertes appeared as his love interest in his "Taken" music video.