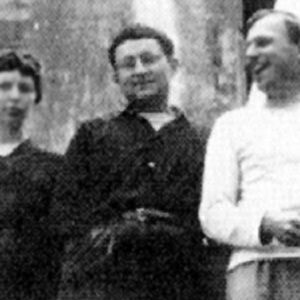 French Marxist theorist and philosopher who was most remembered for being one of the principal members of the Letterist International.

He became involved in radical politics when he was young, protesting the French war in Algeria and participating in large-scale demonstrations against it.

His first book Mémoires was bound with sandpaper in an effort to destroy other books placed next to it.

His family was residing in Paris when he was born.

He and artist Sophie Calle were both brought up in Paris.

Guy Debord Is A Member Of