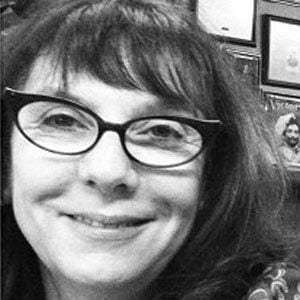 French conceptual and installation artist and photographer whose works explored human interactions. Most famous for such projects as "Suite Venitienne" from 1979 and "The Shadow" from 1981.

She traveled for seven years after her graduation from college. Upon her return to Paris, she developed her surveillance-like mode of artistic observation.

Her work was influenced by the French literary movement Oulipo, which explored the idea of restraint.

She was born and raised in Paris, France.

She inspired a character in the Paul Auster novel "Leviathan" from 1992.

Sophie Calle Is A Member Of