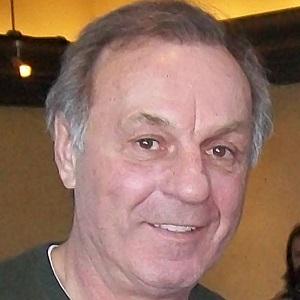 Hall of Fame right winger who won five Stanley Cup championships with the Montreal Canadiens in the 1970s. He won two Hart Trophies, three Art Ross Trophies, and retired with 560 career goals. At the age of 70, he passed away from cancer.

His performance in the Memorial Cup convinced Canadiens GM Sam Pollock to draft him first overall in 1971.

After retirement, he began operating a helicopter rental company and also opened a restaurant in Quebec. He played for 3 different teams throughout his long career.

He raised two sons with his wife Lise.

Like Mario Lemieux, he returned to play in the NHL after already being enshrined into the Hall of Fame.

Guy Lafleur Is A Member Of