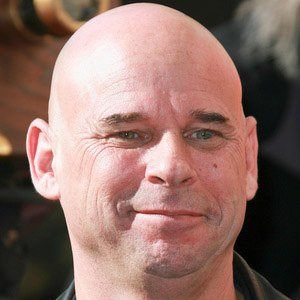 He used to work for a hydroelectric dam in an effort to hold on to a steady job, but a strike forced him back into performing.

He competed at the 2012 World Series of Poker.

He was married to Rizia Moreira from 1990 until 2000. He has five children. His love for performance was first sparked when his parents took him to see the Ringling Brothers and Barnum & Bailey Circus.

He was an avowed fan of Paul McCartney.

Guy Laliberte Is A Member Of