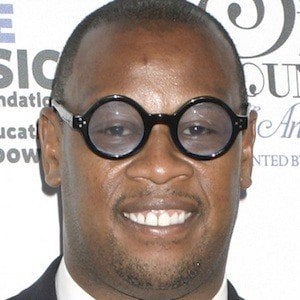 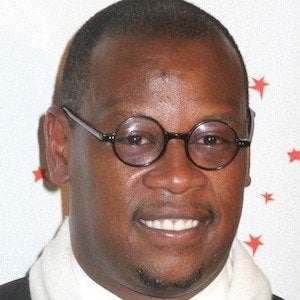 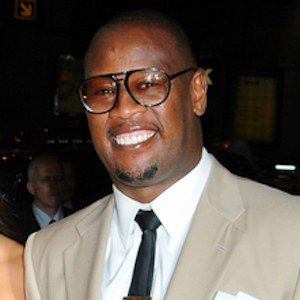 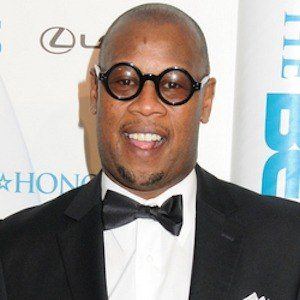 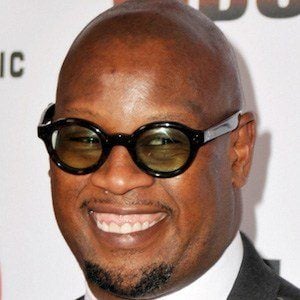 Record executive known for founding Uptown Records and serving as CEO of Motown Records. He discovered and signed P. Diddy and Mary J. Blige in the late 1980s.

He and his friend Alonzo Brown formed the rap duo Dr. Jeckyll and Mr. Hyde while in high school, which became known for the songs "Genius Rap," "Fast Life," and "AM/PM."

He attended Lehman College with the intentions of becoming a newscaster, but later dropped out and started working in radio.

He was married to acclaimed choreographer Laurieann Gibson. He had a son named Gianni.

He met Russell Simmons in 1983 and got a job at Simmons' Rush Communications. Harrell eventually became vice president of the company.

Andre Harrell Is A Member Of