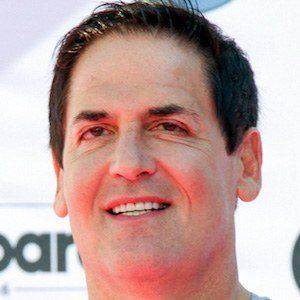 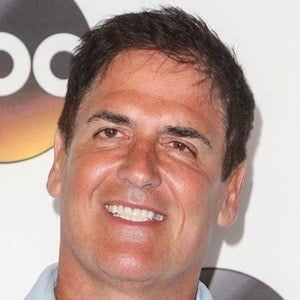 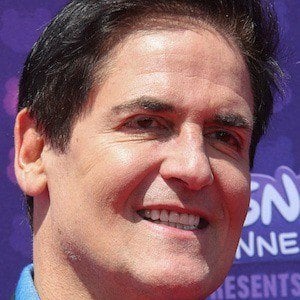 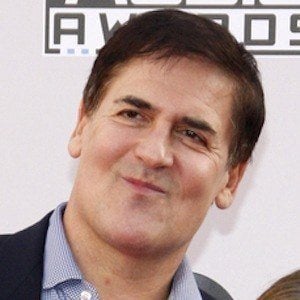 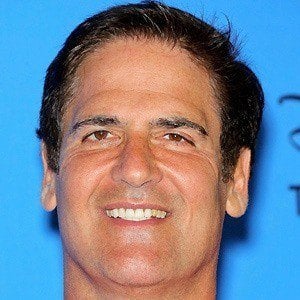 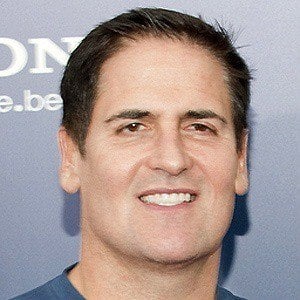 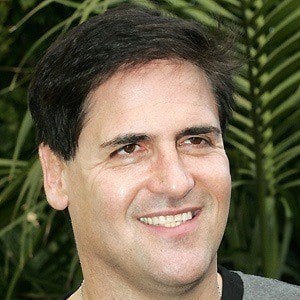 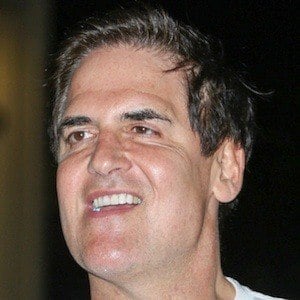 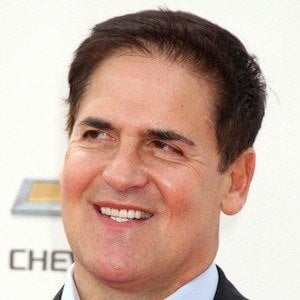 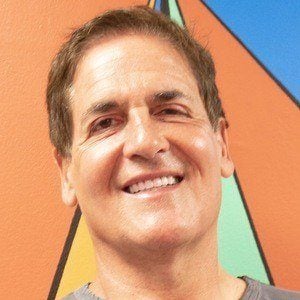 Tycoon and Dallas Mavericks owner who sold Broadcast.com to Yahoo for $5.9 Billion in 1999. He invested in a variety of start-ups as a result of being a panelist on ABC's Shark Tank, many of which later turned out to be successes.

He worked as a bartender, disco dancing instructor, and party promoter before getting into high-tech companies.

He played President Marcus Robbins in the 2015 movie Sharknado 3: Oh Hell No! and also appeared as himself in the HBO series Entourage.

He married Tiffany Stewart in 2002 and together they had three children, one of whom is TikTok star Alexis Sofia Cuban.

Mark Cuban Is A Member Of