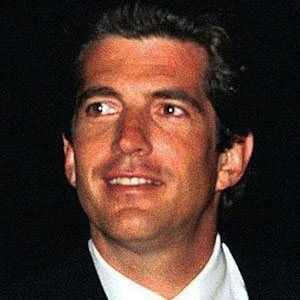 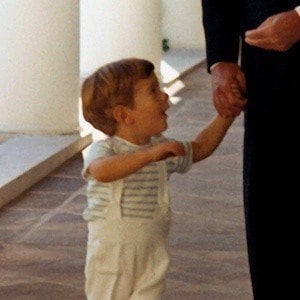 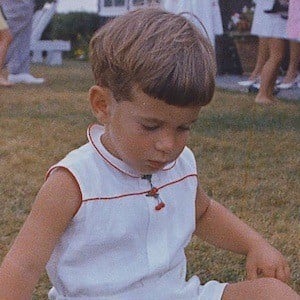 President John F. Kennedy's son and magazine editor who died in a tragic 1999 plane crash off Martha's Vineyard in the Atlantic Ocean.

He worked as a ranchhand one spring in Arizona. He graduated from Brown University with a bachelor's degree in history in 1983.

He was married to Carolyn Bessette in 1996. The couple passed away in the tragic plane crash that also killed Carolyn's sister.

His uncle was Robert F. Kennedy, who was tragically assassinated during the 1968 Democratic presidential primaries.

John F. Kennedy Jr. Is A Member Of