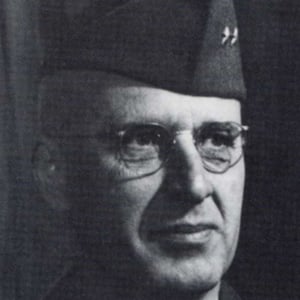 Decorated Army general who served in World War II and the Korean War.

He was commissioned as a second lieutenant in the U.S. Army following his graduation from West Point.

He served as an infantry division Chief of Staff during World War II. After the war, he returned home to teach at Texas A&M, only to deploy again during the Korean War.

He and Gary E. Luck both rose from the starting rank of second lieutenant to become respected and decorated generals.

Guy S. Meloy Jr. Is A Member Of