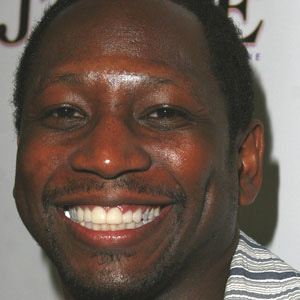 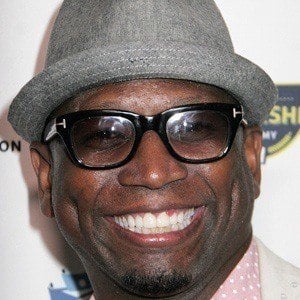 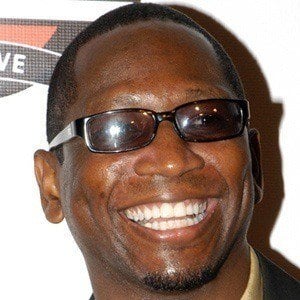 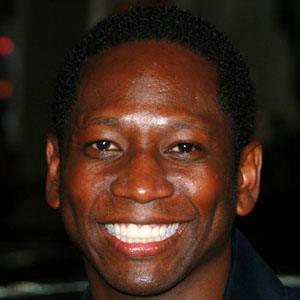 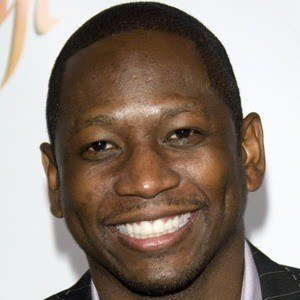 Comedian who was a cast member of UPN's short-lived sitcom Good News. He had a notable role i the critically acclaimed drama American History X as Lamont, a convict who helped turn a young Nazi-skinhead's life around while in prison.

His passion for comedy was first exposed in small roles on the show Martin.

He has a brother who is the founder of the Giving Back the Love Foundation, which Guy supports wholeheartedly.

He had a supporting role in Martin Lawrence's show Martin.

Guy Torry Is A Member Of