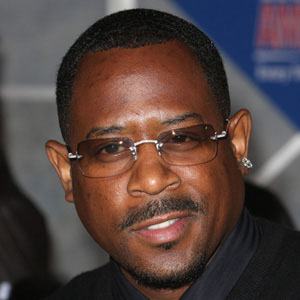 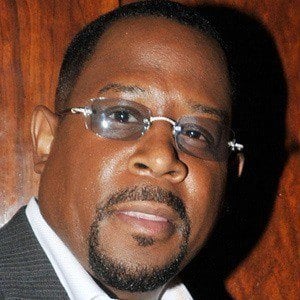 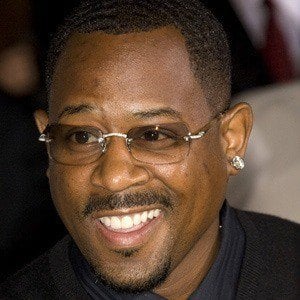 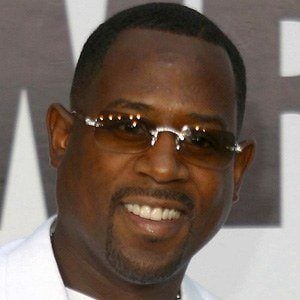 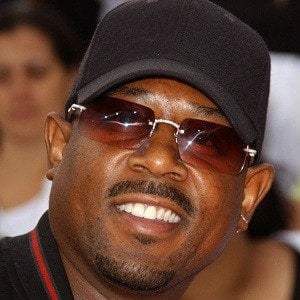 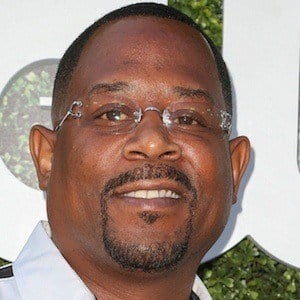 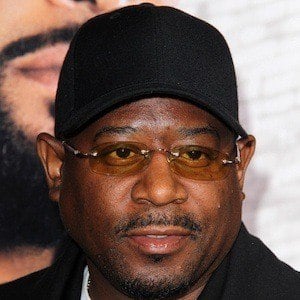 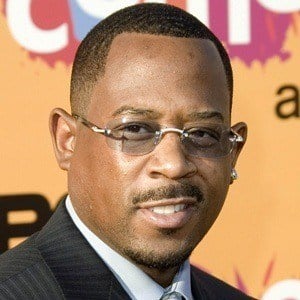 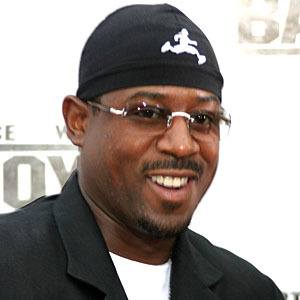 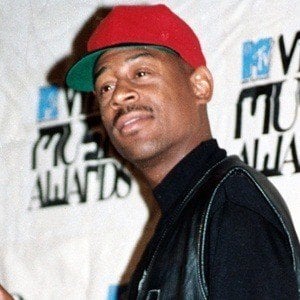 Comedic actor who starred alongside Will Smith in Bad Boys and is also known for his roles in such films as Big Momma's House and Blue Streak. He won the NAACP Image Award for his work on the TV series Martin.

His father John Lawrence was serving in the U.S. military in Frankfurt, Germany when he was born, but he was mostly raised in Maryland. In his youth, he worked an array of jobs to help support his family and became a Mid-Atlantic Golden Gloves boxing contender. After suffering an eye injury, he reconsidered his dream of becoming a professional boxer.

In 1994, he was banned from Saturday Night Live for life when he made crass jokes about women's hygiene.

He married former Miss Virginia Patricia Southall in 1995 and divorced her in 1996. In 2010, he married Shamicka Gibbs, whom he divorced in 2012. He has three daughters named Amara, Iyanna and Jasmine.

He performed as a voice actor with Ashton Kutcher in Open Season.