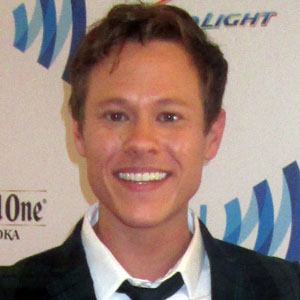 His mother helped get him his first acting role at the age of nine when she was directing a production of A Christmas Carol. He was cast as Tiny Tim.

In 2014, he became a regular on the popular soap opera Days of our Lives.

He has a sister named Valerie and a brother named Willie.

He had a guest spot in the final season of the critically acclaimed AMC show Breaking Bad, which starred Anna Gunn.

Guy Wilson Is A Member Of