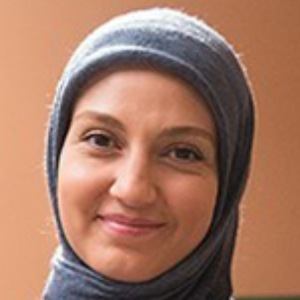 Film actress who is best recognized for her performances in Inadaptable and Raz. She has gone on to amass an impressive 550,000 followers on her personal Instagram account.

She made her professional acting debut in 2007's Night of Hoora.

In 2016, she appeared on the television series Dar Jostojooie Aramesh.

She was born in Iran.

She and fellow actress Uldouz Wallace were both born in Iran.

Hadis Miramini Is A Member Of