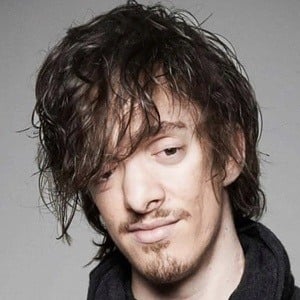 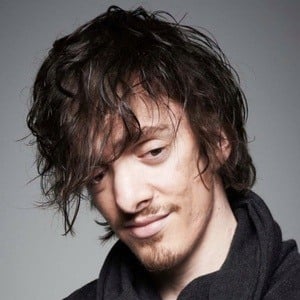 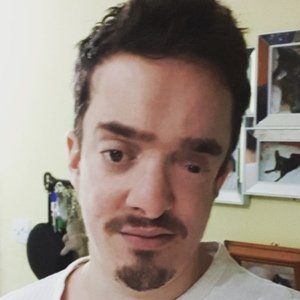 Reality star who rose to fame on the British reality show The Undateables. The show follows various people who struggle with dating due to a disability, Clark's being Crouzon Syndrome.

He appeared in the first season of The Undateables.

He uses his HadynsTVdoc YouTube to spread awareness on Crouzon Syndrome as well as support people who are effected by the condition.

He grew up alongside his twin brother.

Hadyn Clark Is A Member Of