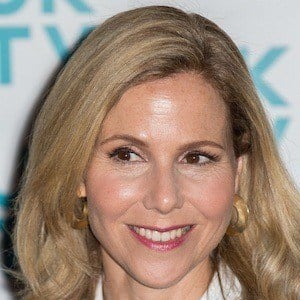 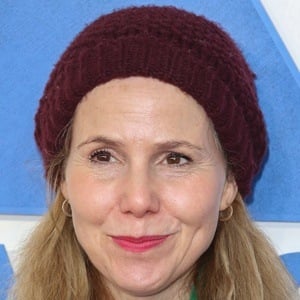 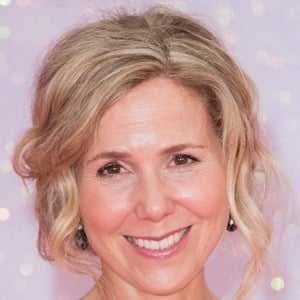 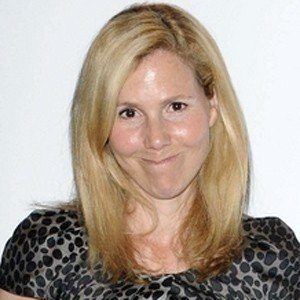 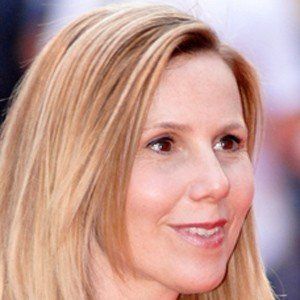 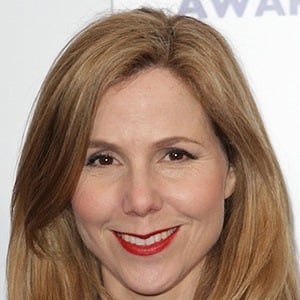 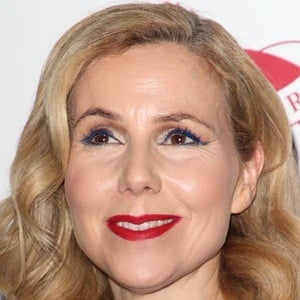 Dark-eyed supporting actress who appeared in Bridget Jone's Diary and Bridget Jones: The Edge of Reason. Her other films include The Junkies, Boy Town, and The Decoy Bride.

She made her acting debut in the 1995 television series Six Pairs of Pants.

She had a recurring role as Tilly on the UK television series Miranda.

She married Andrew Bermejo in 2003. The couple has three sons: Oliver, Tom, and Luke.

She had a supporting role opposite David Tennant in the 2011 romantic comedy The Decoy Bride.