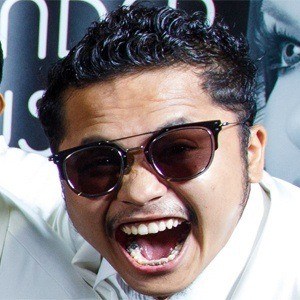 Malaysian singer who was crowned as the winner of the seventh season of the talent show Akademi Fantasia. His first album, Masih Jelas, was released in 2009.

He graduated from SMK St Joseph.

He represented Malaysia at the very first ABU TV Song Festival in 2012.

His real name is Mohd Hafiz Bin Mohd Suip. He is the oldest sibling and only son born to his parents, Mohd and Halizawati.

He and Sufie Rashid are both winners of Akademi Fantasia.

Hafiz Suip Is A Member Of