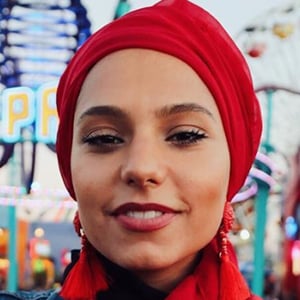 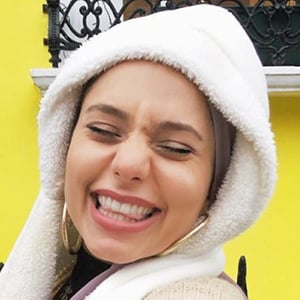 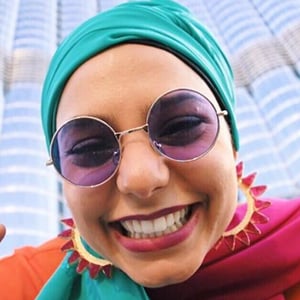 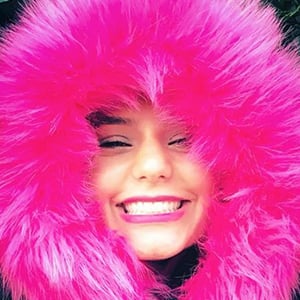 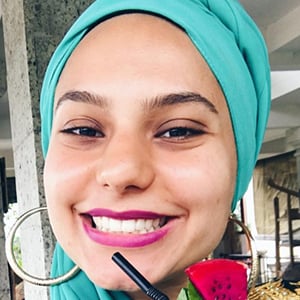 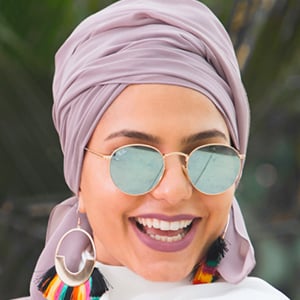 Middle eastern travel vlogger who rose to fame after quitting her job and launching Fly With Haifa YouTube channel. She has earned more than 800,000 subscribers posting tags, challenges, and, of course, travel vlogs.

Before launching her YouTube career, she was working as a producer and presenter for a number of companies including My Dubai My City and Middle East Broadcasting Center.

One of her most popular YouTube videos is the June 2015 video "Koreans Taste Arabic Snacks."

She has a sister named Tala.

Both she and Bulgarian Raya Encheva gained fame as travel vloggers on YouTube.

Haifa Beseisso Is A Member Of