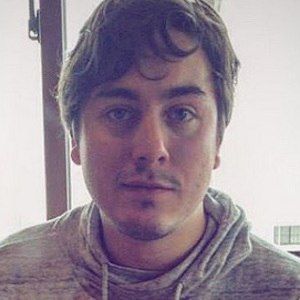 Known by the YouTube name Abroad in Japan, Chris is a blogger and vlogger whose content relates to his lifestyle and work while living in Japan. He has been featured in many television and print outlets and encourages people to engage with locals and learn Japanese.

He moved to Japan as an English teacher in August of 2012 on the Jet Programme.

His YouTube channel has earned over 2.6 million subscribers. He gave a TEDx talk at Tohoku University in 2017. He has posted multiple photos of himself eating Japanese food on his AbroadInJapan Instagram.

He grew up in England and moved to Tohoku, Japan.

He posted a picture to Instagram alongside The Anime Man in November 2019.

Chris Broad Is A Member Of