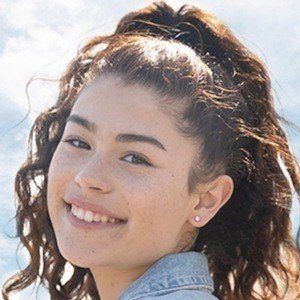 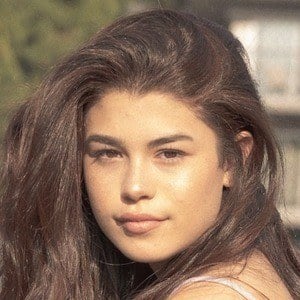 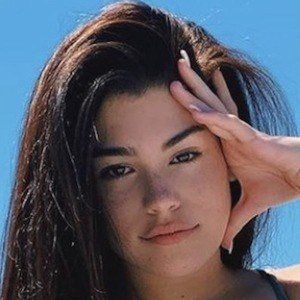 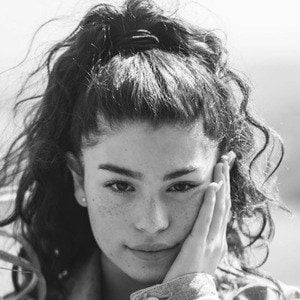 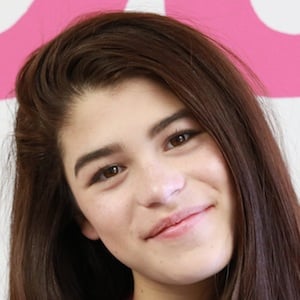 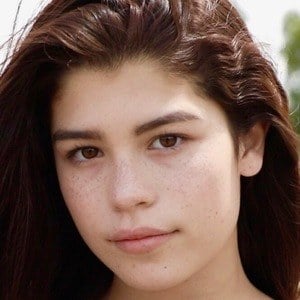 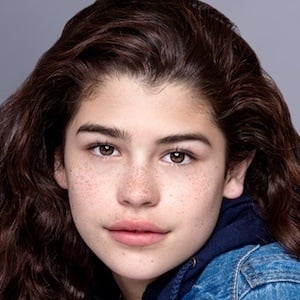 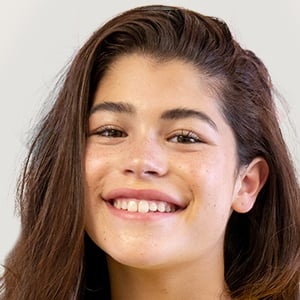 Actress, singer and dancer known for her role as Kayla on the popular web series Chicken Girls. She has also had roles in films such as House of Darkness and Weird Wild Wonderful Days of School.

She made her television debut in 2008 on the series The World's Astonishing News!

As a dancer, she has appeared in music videos alongside Johnny Orlando and Mackenzie Ziegler. She has released original songs such as "Just Us" and she performed at the Rock Your Hair Anaheim concert in April of 2018.

Her older brother Caden Conrique is also a cast member on Chicken Girls and she has a sister named Taylor. She was previously linked to Sebastian Moy. She has been romantically linked to Skyler Lowell.

She had a recurring role on Nickelodeon's Henry Danger as the friend of Ella Anderson's character.