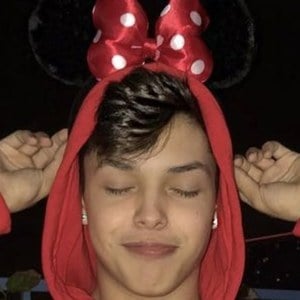 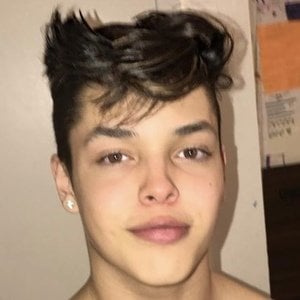 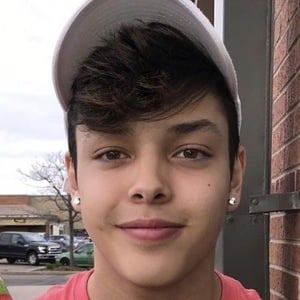 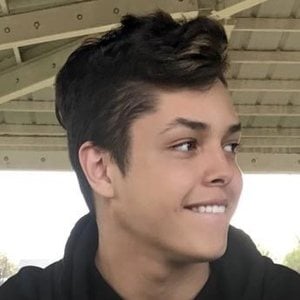 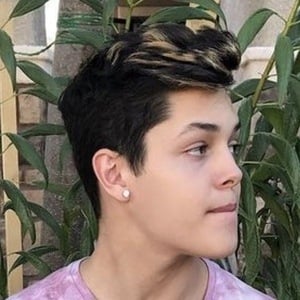 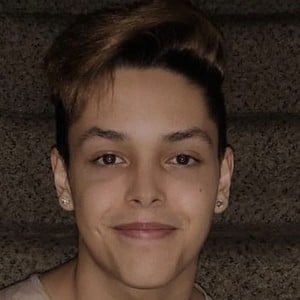 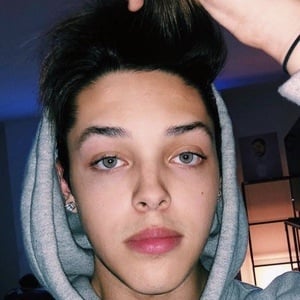 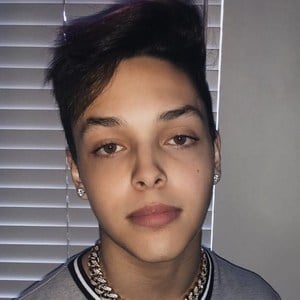 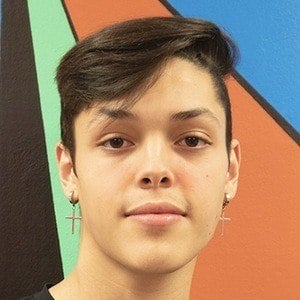 Social star who found his most dedicated fanbase on TikTok, where he posts short, comedic videos for his 2.6 million fans.

He started to gain a social following in mid-2015.

He is popular on Instagram, where he primarily posts pictures from his day-to-day life, often accompanied by friends. He has over 370,000 followers on the platform.

He is from Colorado. In 2019, he began dating Madi Monroe. He previously dated Karina Conti.

He's good friends with Aaron Melloul, whom he's posted photos with on Instagram.

Christopher Romero Is A Member Of