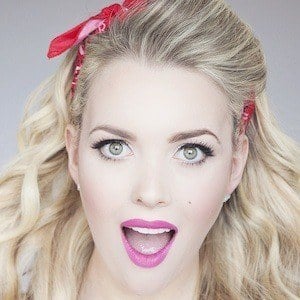 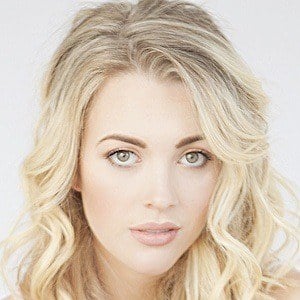 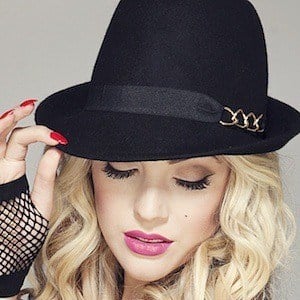 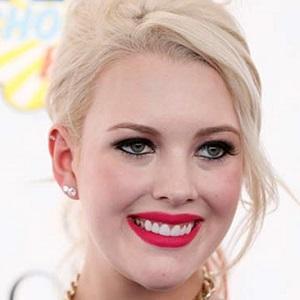 Multi-talented singer-songwriter, model, and actress who has made a name for herself as an opening act for Aleesa, a performer in season 3 of Next Star, and as the coordinator of a Taylor Swift/Katy Perry tribute show for charity.

At the age of 10, she wrote her first song called "If We Could Love Like We Love Money," a song so well written that she was given the opportunity to record at a local studio. She became the youngest artist ever to perform at Move to Define at City Hall in Kitchener, Ontario. She had a role as an extra on Nick Jonas's TV show Kingdom.

She was born in Cambridge, Ontario, Canada and grew up with a younger sister named Julia. She has been in a relationship with singer Tyler Medeiros.

She was featured in a Miley Cyrus/Hannah Montana tribute show. She toured Canada on the OH Canada Tour with Nick Cannon's boy band 4 Count.

Hailey Reese Is A Member Of