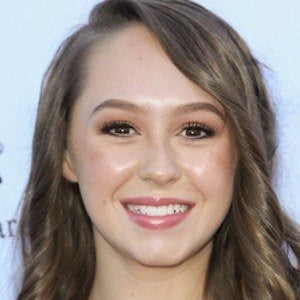 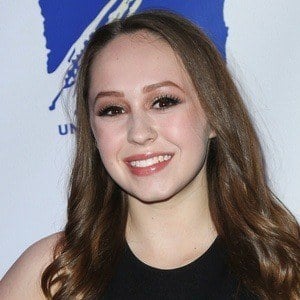 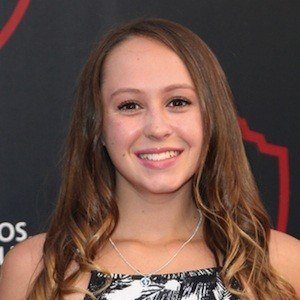 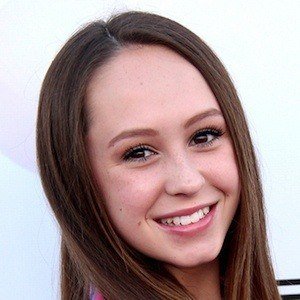 Originally best known for her role as Meg Callahan on the long-running CBS series Criminal Minds, Hailey landed the part of Amy in the Netflix original series Wet Hot American Summer: First Day of Camp, the prequel series to the original cult film.

She was four years old when she figured out she wanted to act and her parents put her in an acting workshop in Texas when she was six.

She had recurring roles on the shows Private Practice as Betsey Parker and Ghost Whiperer: The Other Side as Daisy Tyler.

She is an only child. Her full name is Hailey Christine Sole with her middle name of Christine matching her mother's middle name.

She and Thomas Barbusca both played campers in the Netflix series Wet Hot American Summer: First Day of Camp.

Hailey Sole Is A Member Of