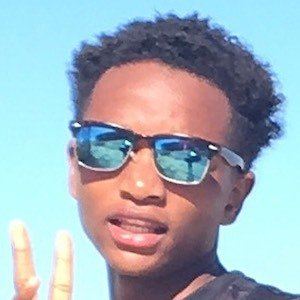 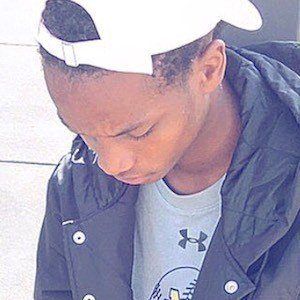 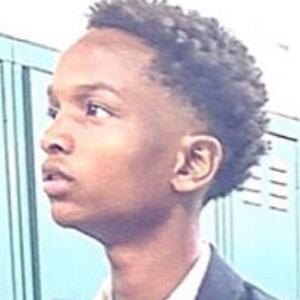 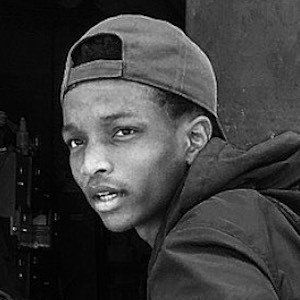 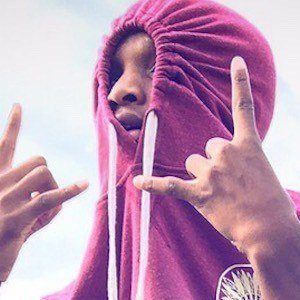 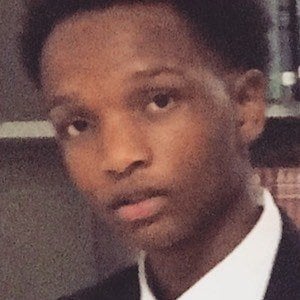 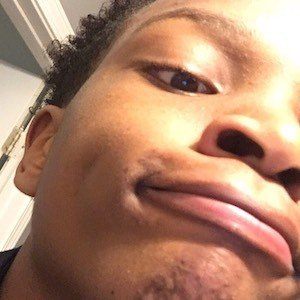 As a child, he wanted to play soccer professionally, however, as he grew older he found that soccer didn't make him happy like it used to. To fill the void, he began making videos for the internet.

He is one in a family of ten with his parents and seven siblings.

Both he and Asante Blackk are incredibly popular Instagram comedians.

21 Sedrick Is A Member Of