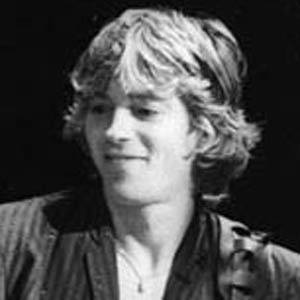 Known for his five years as Dire Straits' guitarist and for his notable contributions as a film composer. He joined Dire Straits during promotion for "Making Movies," their third album.

He was working on a solo album in 1980 with such luminaries as Al Kooper, Herbie Flowers, and John Bradbury when Mark Knopfler invited him to join Dire Straits. He abandoned the solo project to accept.

His first movie score was a collaborative effort with Mark Knopfler on 'Local Hero,' David Puttnam's film from 1983.

He frequently collaborated with Johnny Hallyday.

Hal Lindes Is A Member Of