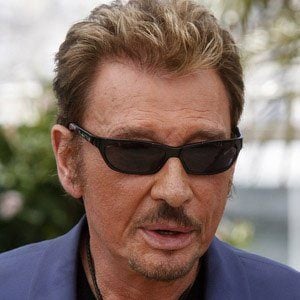 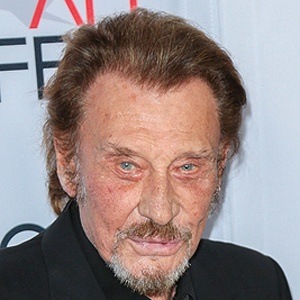 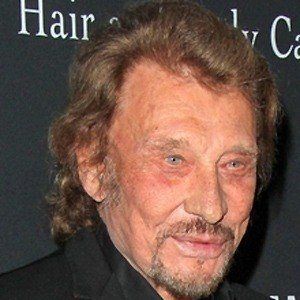 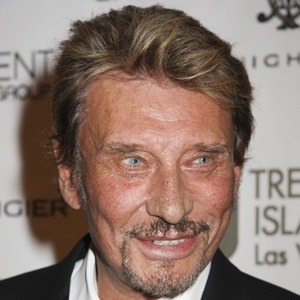 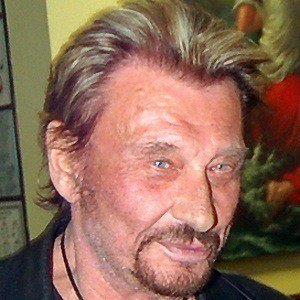 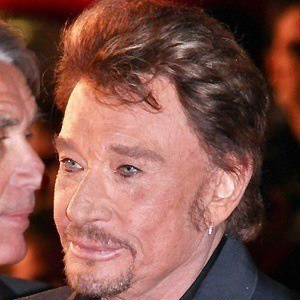 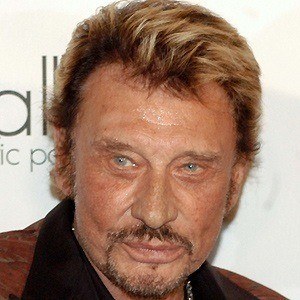 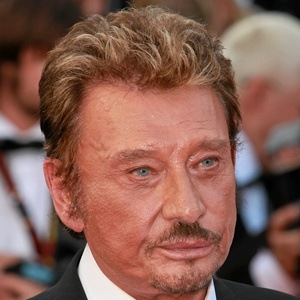 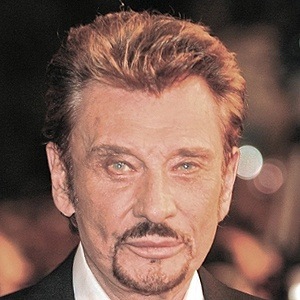 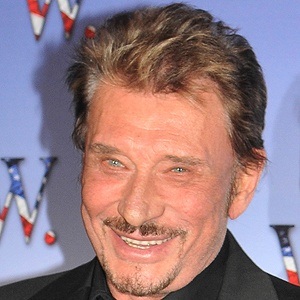 French singer and actor who appeared in the film Vengeance and was named a knight of the Légion d'honneur. He released #1 singles in France like "Tous ensemble."

He grew up in Paris, France and was inspired to play rock 'n' roll music after hearing artists like Elvis Presley.

He has released over ten studio albums, one of which is called Hello Johnny.

He married his fourth wife Laeticia Hallyday in 1996. He has four children named David, Jade, Laura and Joy.

He was in the film The Pink Panther with Steve Martin.

Johnny Hallyday Is A Member Of