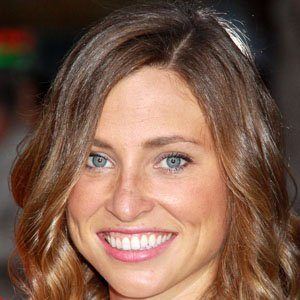 Olympic open water swimmer who won the silver medal in the 10-kilometer open water event at the 2012 London games.

In high school she qualified for the 2009 World Championships, and her freshman year of college represented the U.S. at the Pan Pacific Championships.

She missed the gold medal at the 2012 Olympics by just four-tenths of a second.

Her older sister Alyssa, competed for and won the gold medal in the 4x200m freestyle relay at the London Olympics.

Alex Meyer was another champion open water swimmer for the U.S.

Haley Anderson Is A Member Of