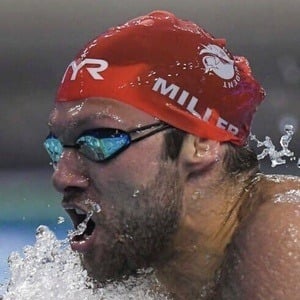 He took home the silver and bronze medal at the 2014 Short Course World Championships.

He won his first gold medal in the 4 × 100-meter medley relay at the 2015 World Aquatics Championships. He has over 130,000 followers on Instagram account.

He married Ali DeWitt in 2017. Their son Axel was born on November 16, 2020. His younger sister Catie swims for Duke University.

He and Jeanette Ottesen are both swimmers who took part in the 2016 Summer Olympics.

Cody Miller Is A Member Of