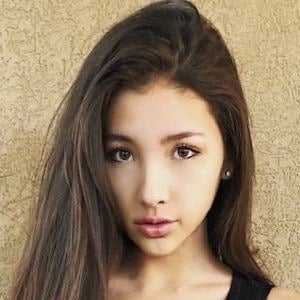 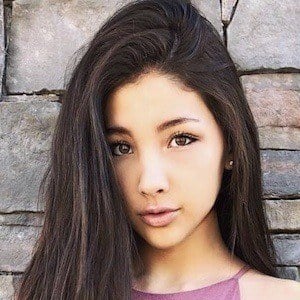 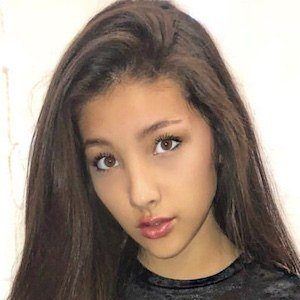 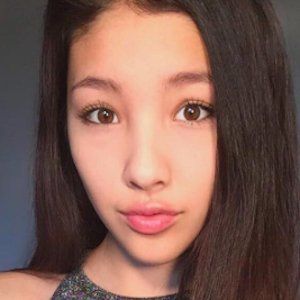 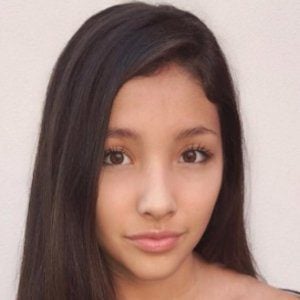 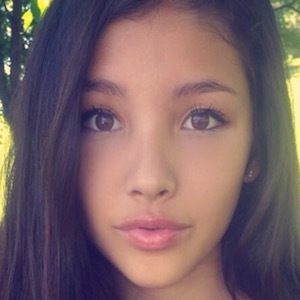 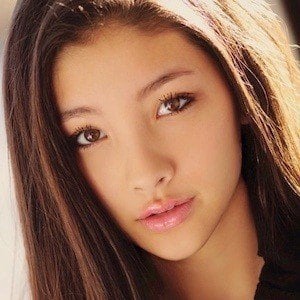 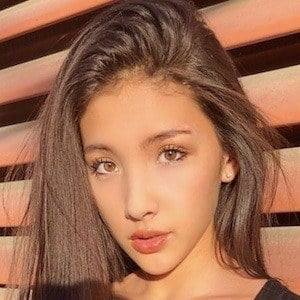 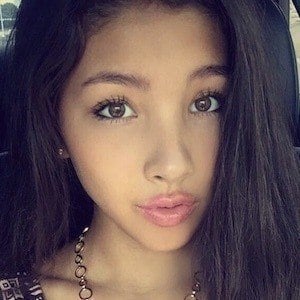 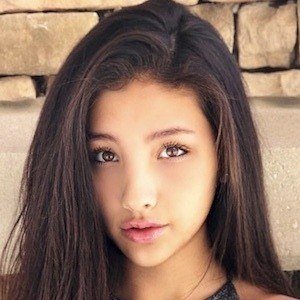 Crowned TikTok creator whose lip sync videos accompanied by her original covers of popular songs have earned her more than 400,000 followers on the app.

Before sharing her talents on musical.ly, the app which would later become TikTok, she performed in musicals and talent shows. She began playing piano at the age of seven.

One of her most popular TikTok videos is her featured cover of Twenty One Pilots' "Heathens," which has earned over 230,000 hearts. She is also active on Instagram with over 20,000 followers.

She and her family hail from the Midwest. She has one older brother.

While at a meet-and-greet, she got to spend time with Disney star and singer Ross Lynch.

Haley Gosserand Is A Member Of