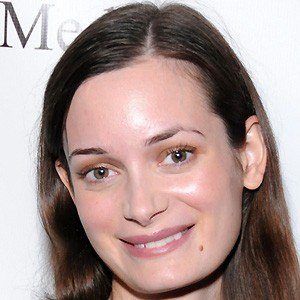 She debuted in 2003 in an episode of Lizzie McGuire called Grubby LongJohn's Olde Tyme Revue and in that same year had a role in the Lindsay Lohan film, Freaky Friday.

She appeared in a 2006 episode of Sons & Daughters and a 2008 episode of Terminator: The Sarah Connor Chronicles.

She played Debby in the 2008 film Marley & Me, opposite Jennifer Aniston.

Haley Hudson Is A Member Of