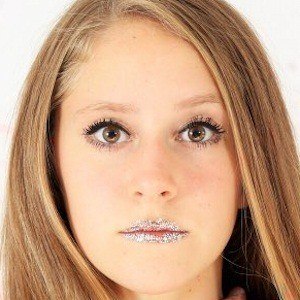 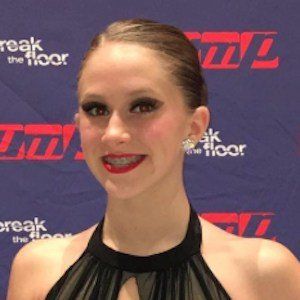 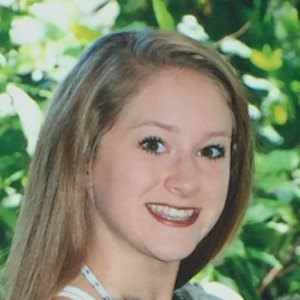 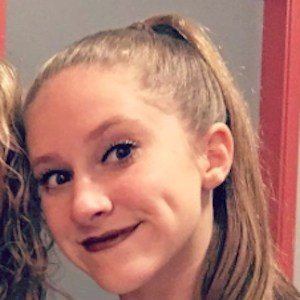 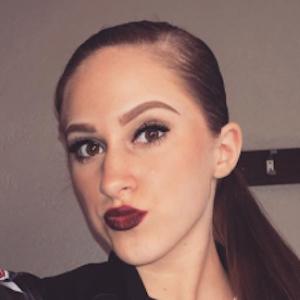 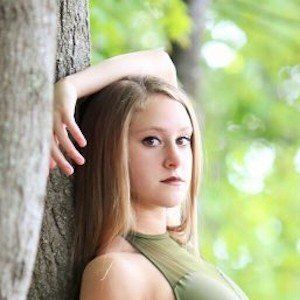 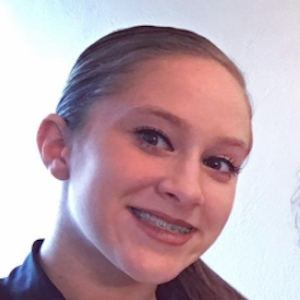 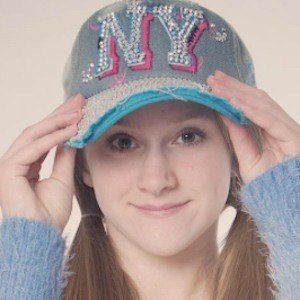 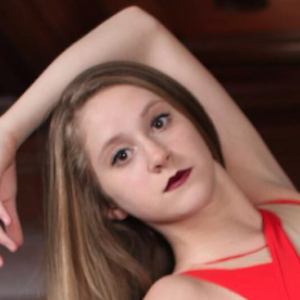 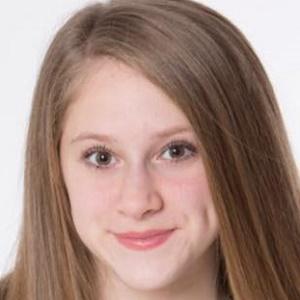 Famous for her appearances on both Abby's Ultimate Dance Competition and Dance Moms, she was featured in the former show's second season and in the latter reality series' fifth season.

She began dancing when she was just under two years old and finished ninth on Abby's Ultimate Dance Competition when she was only eleven.

She and her brother Zack were born in Madison, Connecticut, to Melanie Huelsman.

She appears with Mackenzie Ziegler in the Season 5 Dance Moms episode "Mackenzie's Time to Shine."

Haley Huelsman Is A Member Of