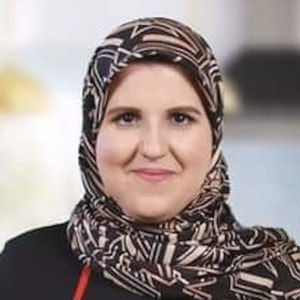 Creator of the YouTube channel cuisine Halima Filali which has earned more than 4.2 million subscribers and 642 million total views. She shared her hobby of cooking in the form of recipes for sweets and traditional dishes, as well as salads and appetizers.

Her first video was posted in April of 2016. Roughly translated from Arabic to to English, the video is titled "The method of washing the juniper to remove the gravel and facilitate cleaning it with the kitchen Halima."

Her video "The most beautiful thing without the smell of the insect with the easiest method of binding / retention method chabakia mkharka" was watched more than 9 million times.

She is from Morocco.

She and Nur Aisyah are both known for their culinary YouTube channels.

Halima Filali Is A Member Of