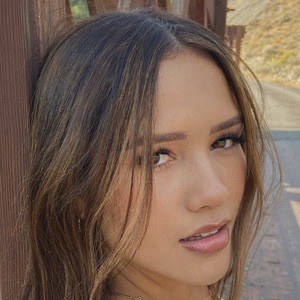 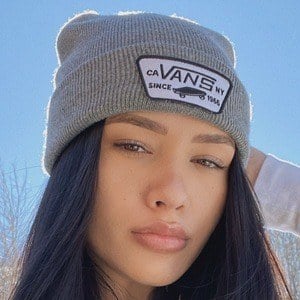 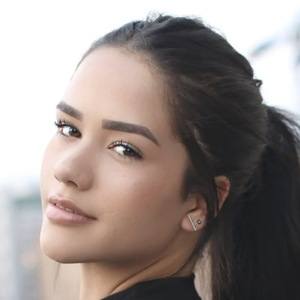 Singer best known as the sister of musician and YouTube sensation Alex Aiono. She has appeared in several of his videos including "SO MUCH HALLOWEEN CANDY!" and a cover of Sia's "Chandelier."

Her brother Alex wrote a song to surprise her and posted the reveal in a video titled "SUPER SURPRISE SISTER SONG" in September 2012.

She has two sisters named Taylor and Sidney. Though she grew up in Phoenix, Arizona, she and her family later moved to Los Angeles.

Hallie Aiono Is A Member Of