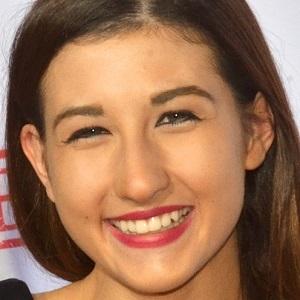 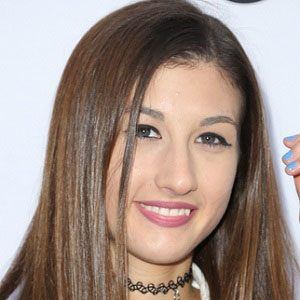 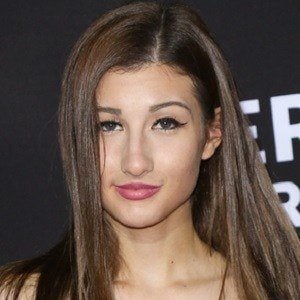 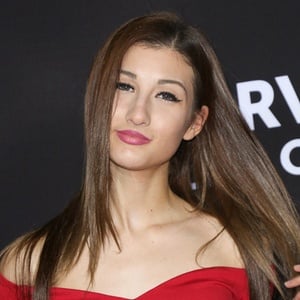 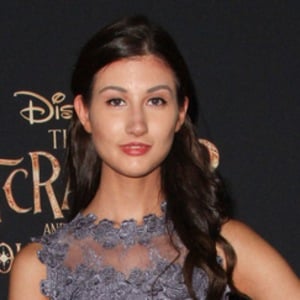 Popular YouTuber whose videos focus on fashion and lifestyle topics such as getting ready in the morning and makeup on her channel MayBaby. She has earned more than 4.8 million subscribers to her channel.

She was born in Toronto but lived in Europe for a large portion of her life. She later moved to Los Angeles, California. She has a twin sister named Ashley. Both of her parents have worked in engineering. She dated singer Alex Aiono.

She featured Cody Simpson in a Q&A in one of her videos.

Meg DeAngelis Is A Member Of