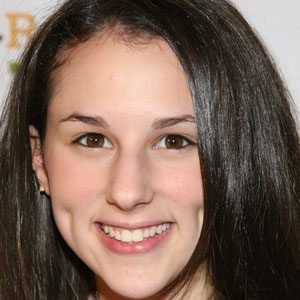 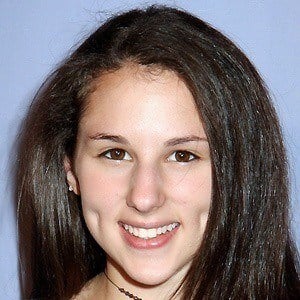 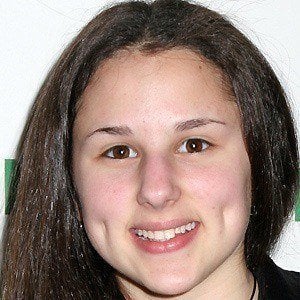 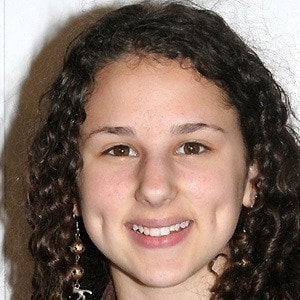 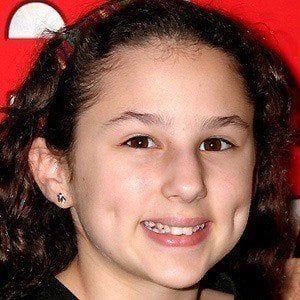 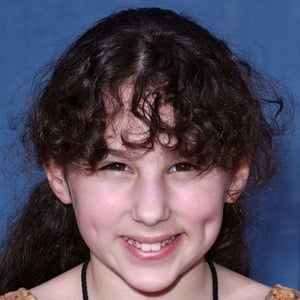 Actress who played Ruthie in Wild Child and portrayed Alexa in Get Real. She played Josie Medieros in Blue Moon and, in 2010, appeared in Holy Rollers. She announced a hiatus from acting the same year, stating that she wished to focus on college.

She was the Pepsi Girl in the late '90s and early 2000s. Her career began with several Pepsi commercials at age seven.

She made her film debut in the 1998 movie Paulie, about a young girl who owned a parrot.

Her parents are Amy and Barry Eisenberg. She has a sister named Kerri. Her older brother is well-known actor Jesse Eisenberg.

She acted alongside Minnie Driver in Beautiful.

Hallie Eisenberg Is A Member Of