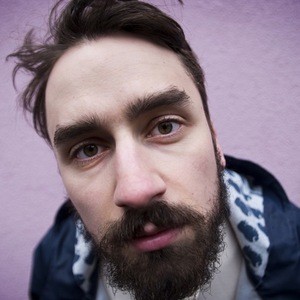 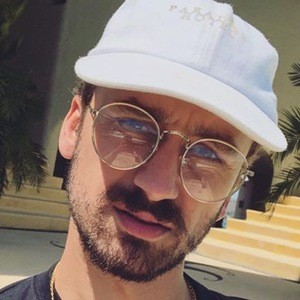 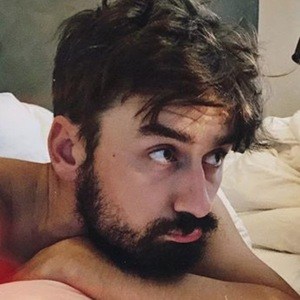 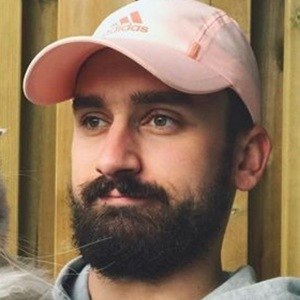 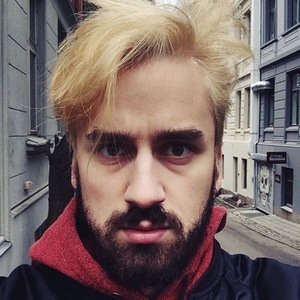 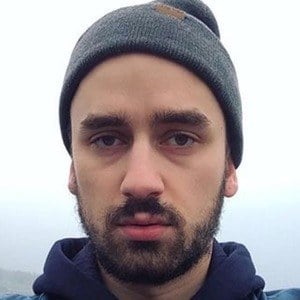 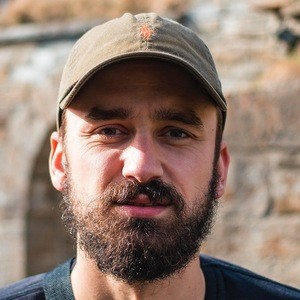 Norwegian blogger and comedian who created the popular lifestyle and entertainment website Kong Halvor. He also has a vlog, where he posts all of his films, and an Instagram account with 40,000 followers and counting.

He studied filmmaking at the Norwegian School of Creative Studies in Oslo. He created his blog in 2009.

He has a cat named Prince Rambo that has his own blog and Twitter and Instagram accounts.

He had a tragic upbringing after losing his mother during the Scandinavian Star cruise ship fire in 1990. She was pregnant with his brother when she died. He has a brother and sister. He was diagnosed with ADHD as a kid.

He is a fan of Jay Z and made headlines when he posted a selfie with Jay Z and Beyonce in the background.

Halvor Harsem Is A Member Of