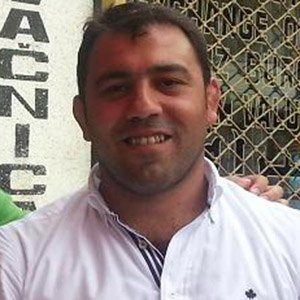 Legendary Turkish wrestler who won gold medals at the 1996 and 2000 Olympic Games. He was named Wrestler of the Century by the International Federation of Associated Wrestling Styles in 1996.

He began wrestling at age eleven with the encouragement of his father and first competed internationally at the 1991 World Cadets Wrestling Championships.

He became the first wrestler from Turkey to win eight European Championships. His only finish as runner-up came in his first Championships in 1993.

His older brother, Muttalip Yerlikaya, is also a successful wrestler.

He and the United States' Ben Peterson are both gold-medal winning Olympic wrestlers.

Hamza Yerlikaya Is A Member Of