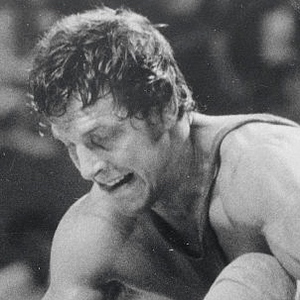 He wrestled in college at Iowa State University, where he won two NCAA Championships.

He has been inducted into the National Wrestling Hall of Fame.

His brother, John, also has a gold and a silver medal in wrestling at the Olympics.

He was one of six Iowa State wrestlers to compete at the 1972 Olympics, including fellow gold medalist Dan Gable.

Ben Peterson Is A Member Of