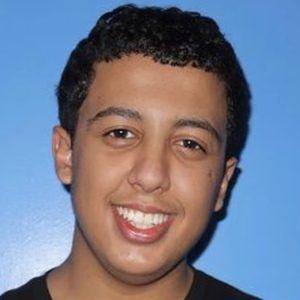 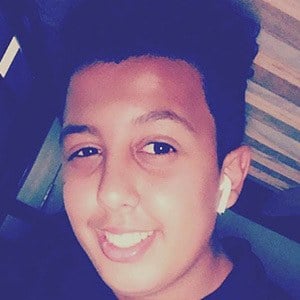 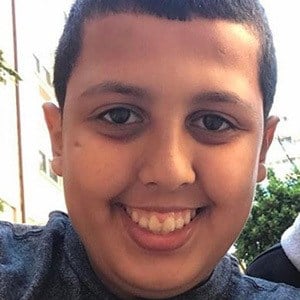 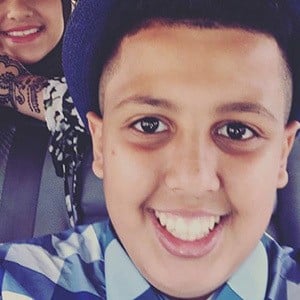 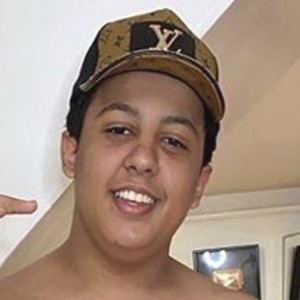 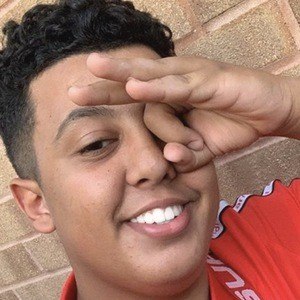 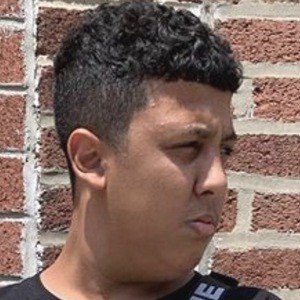 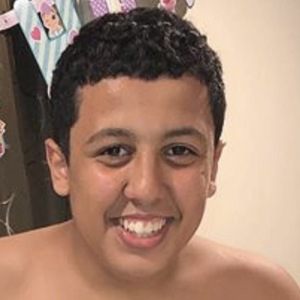 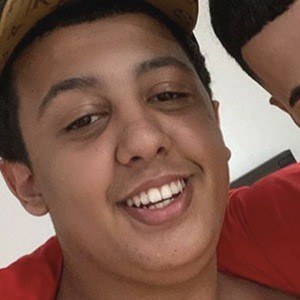 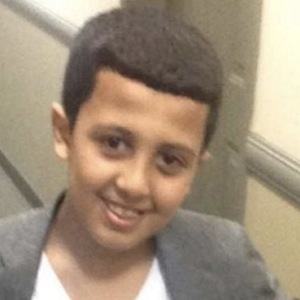 He joined the social media world in November 2013 with his Twitter, posting his first tweet simply reading "It's me hamzah."

His father's name is Mohammed. He has 2 sisters named Haila and Fadah. He has cousins named Deena, Reema, Jamal and Mohsin.

He shared a photo with Mohamed Nakeeb when he was on his podcast.

Hamzah Saleh Is A Member Of