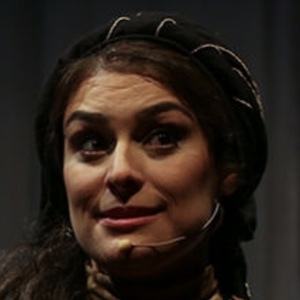 One member of the Iranian family of singers and musicians The Kamkars. The band has released over a dozen albums since they began performing in 1965. She has served as the group's daf player.

She studied film at the University of Sureh.

In 2017, she lent her voice to the short film Jamshid: A lament for a myth.

The other members of The Kamkars include her extended family members.

She is joined in The Kamkars by Ardavan Kamkar.

Hana Kamkar Is A Member Of