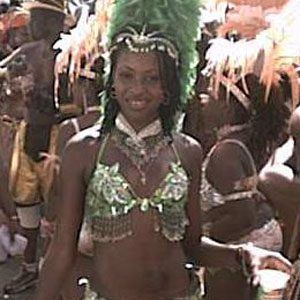 She performed with her first band Invazion in 2002.

She was inducted into the SAO Hall of Fame in 2009 after being named the Performer of the Year and Artist of the Year.

She married Bunji Garlin in 2006. The couple has a daughter named Syri.

She, like Nicki Minaj, is a famous performer from Trinidad and Tobago.

Fay-Ann Lyons Is A Member Of