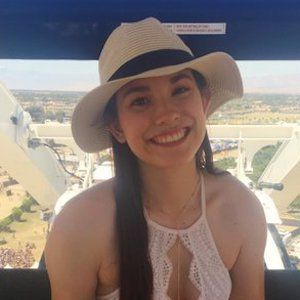 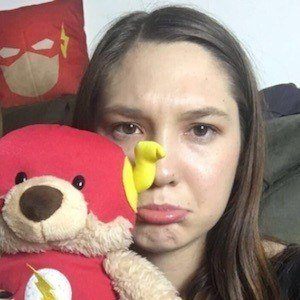 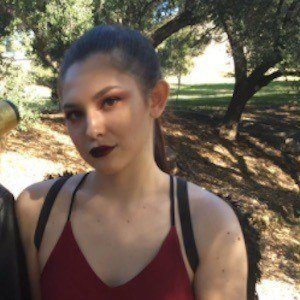 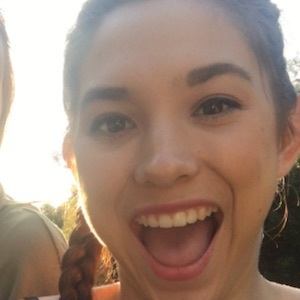 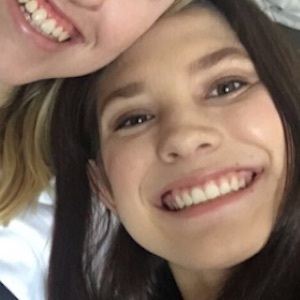 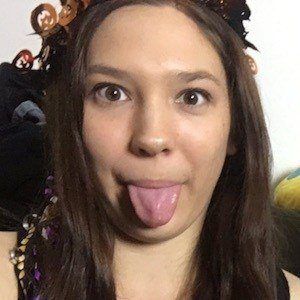 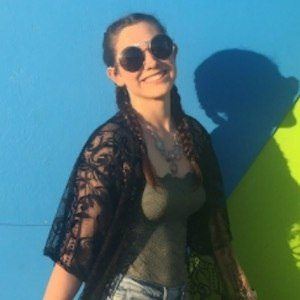 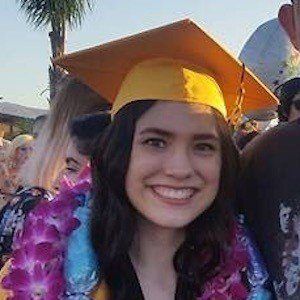 YouTuber who reacts to the latest movie trailers, TV episodes, and viral videos as part of the reaction channel FandomReactions. Additionally, she co-stars on FR Life, a channel which includes miscellaneous vlogs, unboxings, fan mail, and more.

She was raised in San Diego, California. She founded FandomReactions in 2014.

She is known to her fans for her obsession with series like The Vampire Diaries and The Hunger Games.

She grew up alongside a brother.

One of her channel's most popular videos is a reaction to the 2016 superhero movie Captain America: Civil War, starring Chris Evans.

Hana FandomReactions Is A Member Of