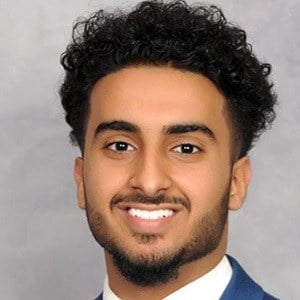 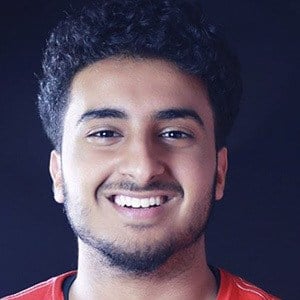 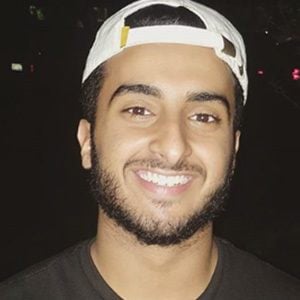 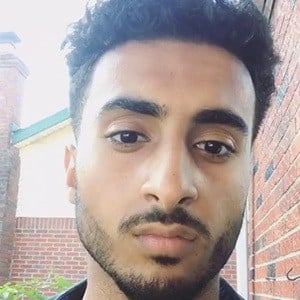 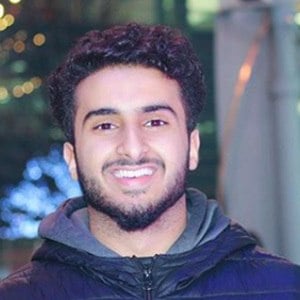 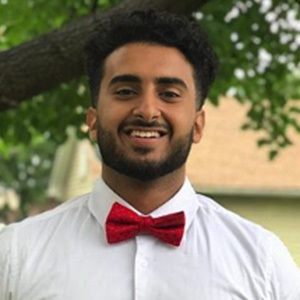 Video creator on YouTube with a channel called hanisVIBE where he publishes Muslim social experiments as a way to spread awareness on Islam.

He launched his channel in January of 2016. His first video was a comedy skit called "Super Bowl Bandwagons!!"

He studied business administration in college.

He has an older brother named Bassam and a younger brother as well.

Hani Alsayad Is A Member Of