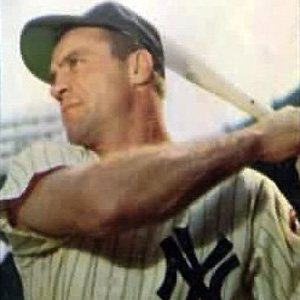 He wore clothing made of old feed sacks because of his family's extreme poverty.

He was a 3-time All-Star selection during his 14-year MLB career.

Tommy Lasorda called him a tough player, saying "Bauer had a face that looked like it'd hold two days of rain."

Hank Bauer Is A Member Of